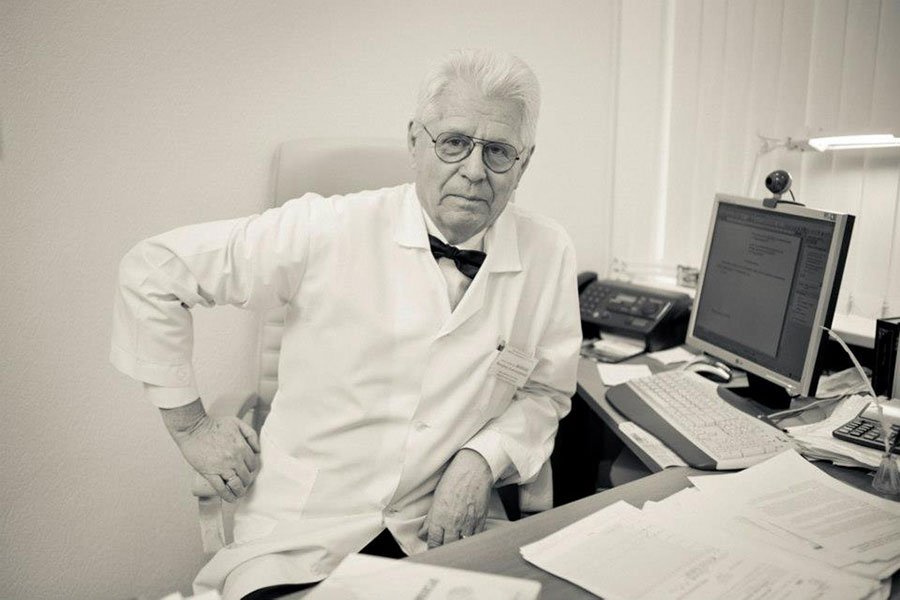 The COVID-19 pandemic has affected more than 10 million people on Earth, of whom more than 500,000 died. Most often, the lungs are affected.

In this case, the main pathogenetic factor is endotoxemia, though, a number of immune disorders can also be observed with increasing levels of C-reactive protein, interleukin-6, and disorders of T and B cell immunity. And even following the recovery, there are quite serious disorders with idiopathic pulmonary fibrosis formation. The kidneys are also one of the target organs in COVID-19 infection. In 52% of patients requiring mechanical ventilation, acute kidney damage develops within 24 hours after intubation. Mortality rate in this case reaches up to 30-70% despite the renal replacement therapy. These disorders are associated with the body’s inflammatory immune response with the release of a number of cytokines and complement, which continue to function after the recovery. No less serious are the neurological complications. Expression of angiotensin-converting enzyme 2 acts on glial cells and neurons, which can also determine post-infection complications, including depression, encephalitis, dementia and strokes. There have been reports of a serious increase in the number of cases of inflammatory syndrome, similar in symptoms to the autoimmune Kawasaki syndrome.

There are many findings proving the autoimmune nature of such prospective complications after COVID-19 infection. One of the promoting factors is the resemblance of the antigenic structure of the virus and human proteins. The severity of the complications caused makes us to take serious measures to rehabilitate such patients even after their recovery. Given the autoimmune nature of these complications, it is most advisable to use plasmapheresis, by which one can remove not only autoantibodies and cytokines, but also many other toxic substances that have accumulated during the illness, including hepato- and nephrotoxic drugs. And if these methods of extracorporeal detoxification are used during the illness, critical conditions and all long-term complications can be prevented.